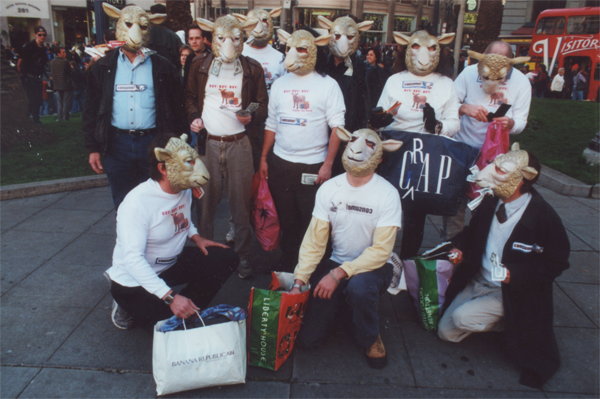 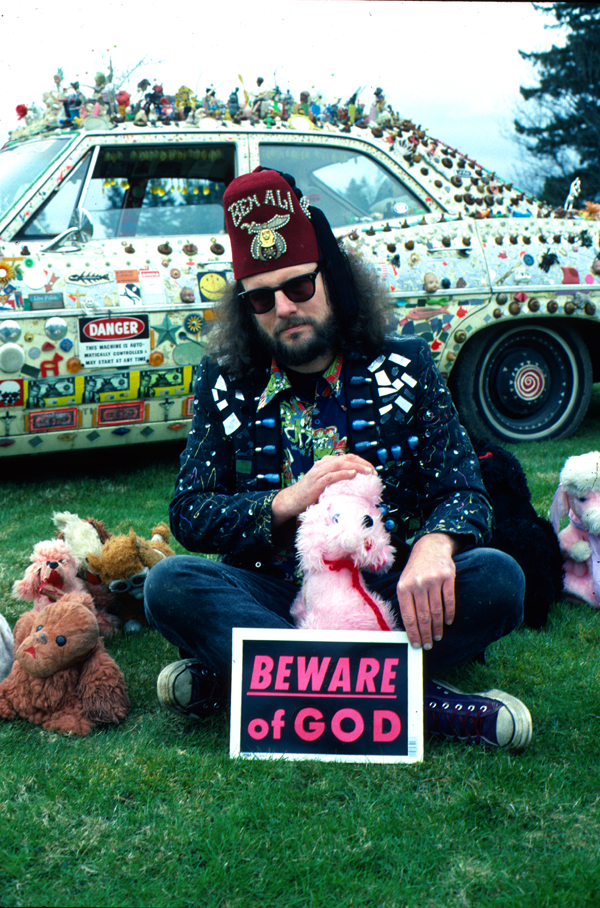 Harrod Blank – art car artist, and celebrated photographer and documentarian of the Art Car Movement shared many of his photos for the book. Here are a few selections from the NYC Santa trip, bridge climbing, art cars, and the elsewhere. 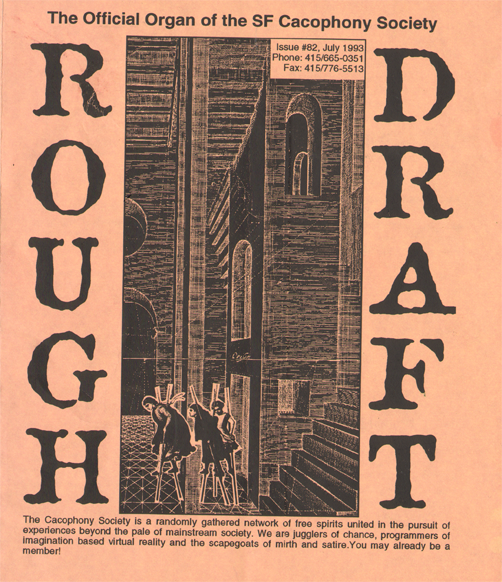 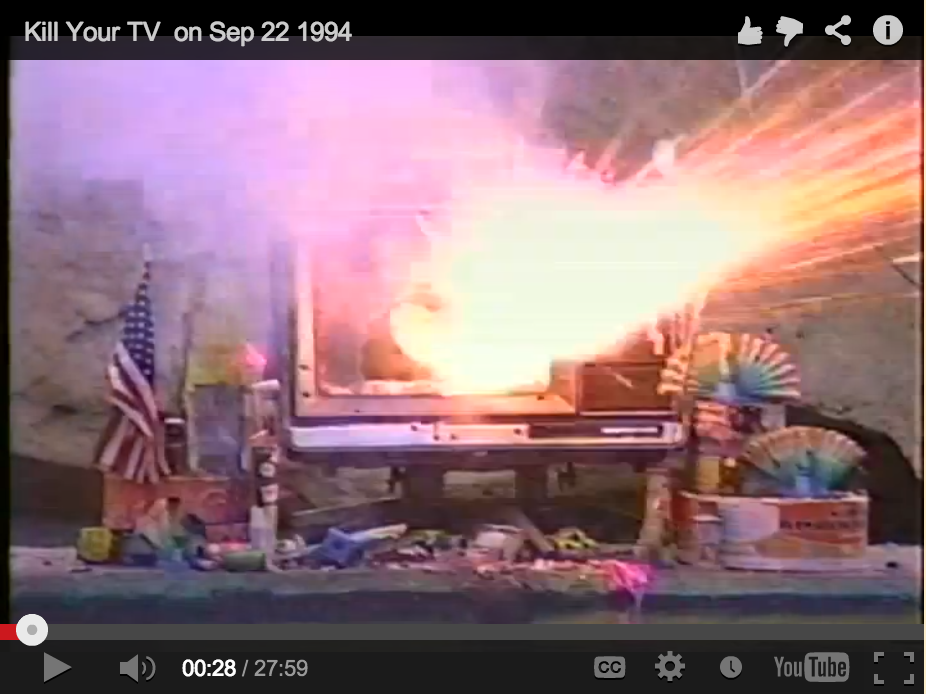 Doug, an avid videographer from the earliest days of Beta and VHS video, began shooting Cacophony, Burning Man and related events and organizations in 1994. His video and film work goes back to his days as a cadet in the US Naval Academy and subsequent filming of various hi-jinx during his tours of duty in Viet Nam where he sacrificed his youth so that you and I could eat donuts and smoke pot in the safety and comfort of the most slack filled culture in history.

Survival Research Labs, founded in 1978 by Mark Pauline, Eric Werner and Matt Heckert was the group that most directly and profoundly initiated the entire genre of modern machine art. Every battle-bot, junkyard war, exploding machine event and mechanical myth-busting sound bite owes this protean group and it’s grinning avatar Mark Pauline a tip O’ the hat. In the mid-90’s there was a lot of cross-over between SRL and Cacophony. The Kill Your TV event was a collaboration & Cacophony members were major collaborators on the Austin shoe:

among many other SRL shows.
——————————————
Harrod Blank, Philo Northrup, Emily Duffy, Tom Kennedy and many many other Art Car artists we’re Cacophony Fellow Travelers over the years

This was the pivotal year in Burning Man’s history. This was the year BM left the cocoon of Cacophony and for better or worse became something else entirely.

Sharing a vision and kicking off concurrent with Defenestration, artist Kate (Warrior Girl)McGlynns ambitious Spacewalk event informed countless events to come and the street philosophy necessary to create such ephemeral and affecting celebrations.

An ode to the Bridge

Ed Holmes, in addition to 3 decades of St. Stupid Parades and over 20 years as writer/director/actor in San Francisco’s world renowned Mime Troupe, Ed, due to his physical appearance and devious inclination doubled as the 46th Vice President of the US of A on numerous occasions

Get a Anchor tag here!

Chuck Cirino is an action/exploitation movie director, producer, movie musical score composer, and a (largely unheralded) early pioneer and originator of the concept of “Reality TV.” Chuck was made the first in depth feature Burning Man Video in 1994 (to be available online soon). Chuck filmed many mid-90’s Cacophony events for his TV show and filmed Affiliated groups such as People Hater, Seemen and the like.